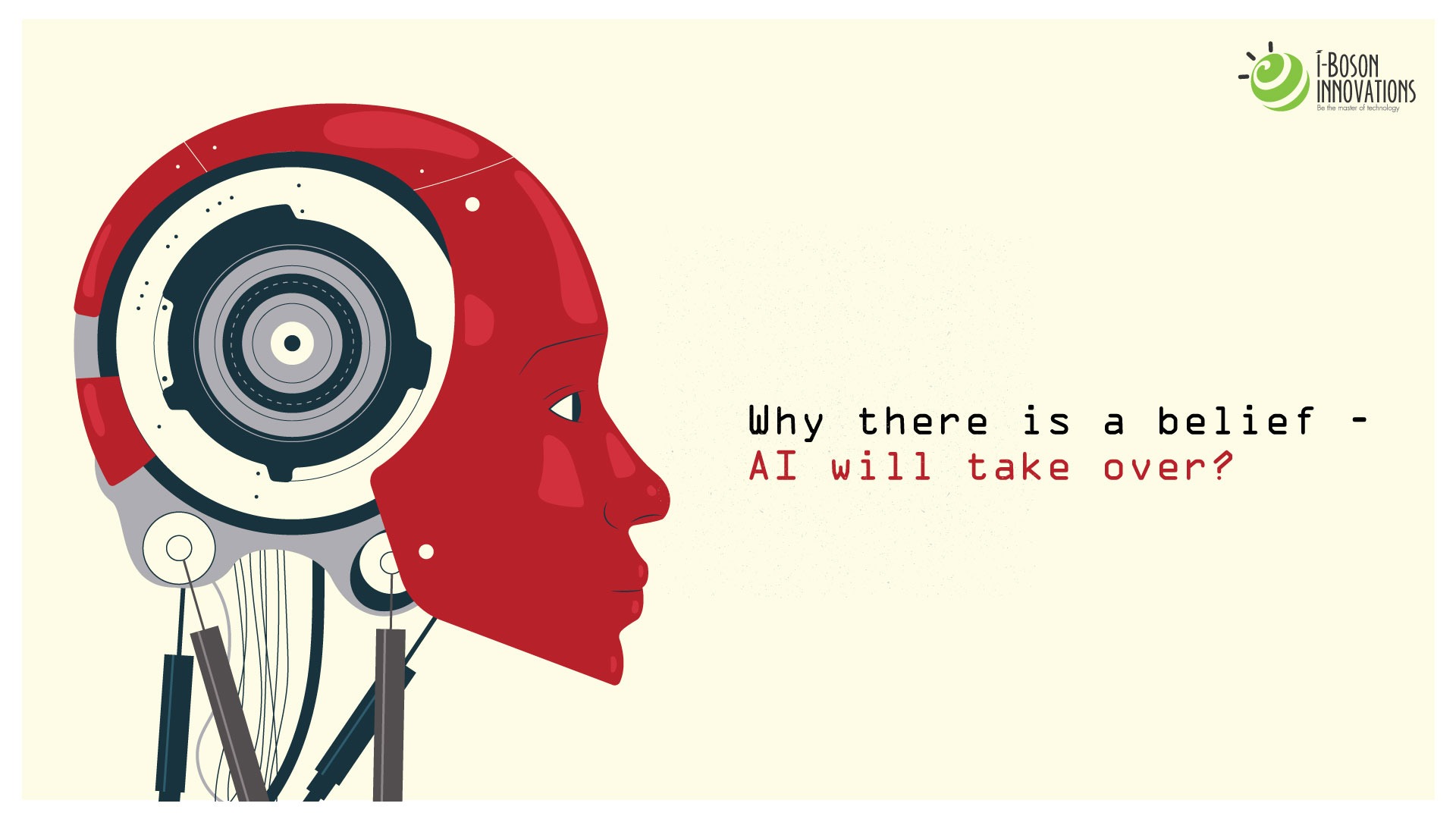 Why there is a belief A.I will take over! | AR companies in trivandrum

According to a personal study and comparison, nearly 80% of the society believes that A.I will one day take over humanity. Bright minds like Elon Musk and late Dr. Stephen Hawkings, Dr. Michio Kakku and a train of others believe in this theory. The hypothesis goes along the line of the movie Terminator 2: The Judgment Day. Humanity will discover how to create consciousness via codes and that being will perceive us as inferior creatures, destroying the very planet that cogent being was born. It might at first try to educate us, considering the fact that, the being is benevolent and considers humanity as its creators. If it fails, in order to attain its perfect state, which usually all conscious beings thrive for, will try to eradicate the humans. There are people who believe that there is another layer to the internet besides the common web, surface web, bergie web, deep web and the charter web. It’s called, aptly; The Mariana’s web after Marian’s trench in western Pacific Ocean and articles online suggests that you need Polymeric Falcighol Derivation in conjunction with a Quantum Computer. But, this is just a theory and a believable one too.

Why there is a possibility?

There is information about everything and anything online on top of that, people have social media accounts where they show emotions and if this is not a hoax, someone might have figured out a way to link those two, creating an A.I. Again, this is just a rumour and has no scientific validation. So, it all comes to the reader to filter things out, from the one that makes sense and ones that doesn’t. At one point scientists never agreed to the fact that, dinosaurs were killed by a meteor, till they discovered Chicxulub Crater, buried beneath the Yucatàn peninsula in Mexico and there are still ignoramuses who believe that the earth is flat. So, you see there is one group of people who are accepting to information after a thorough filtration process called the scientists or researchers and then a bunch of “lives”, who believes in anything and everything, without any validation.

When it comes to A.I same-thing applies. It could be true that one day A.I might take over, but it is far away from us. We are only at a point where automation is taking place and a credible, thinking and conscious A.I could be a bit far away from us, something we may discover along the road..

iBoson innovations is one of the top AR/VR companies in Kerala. We also offer the digital marketing services in Trivandrum.