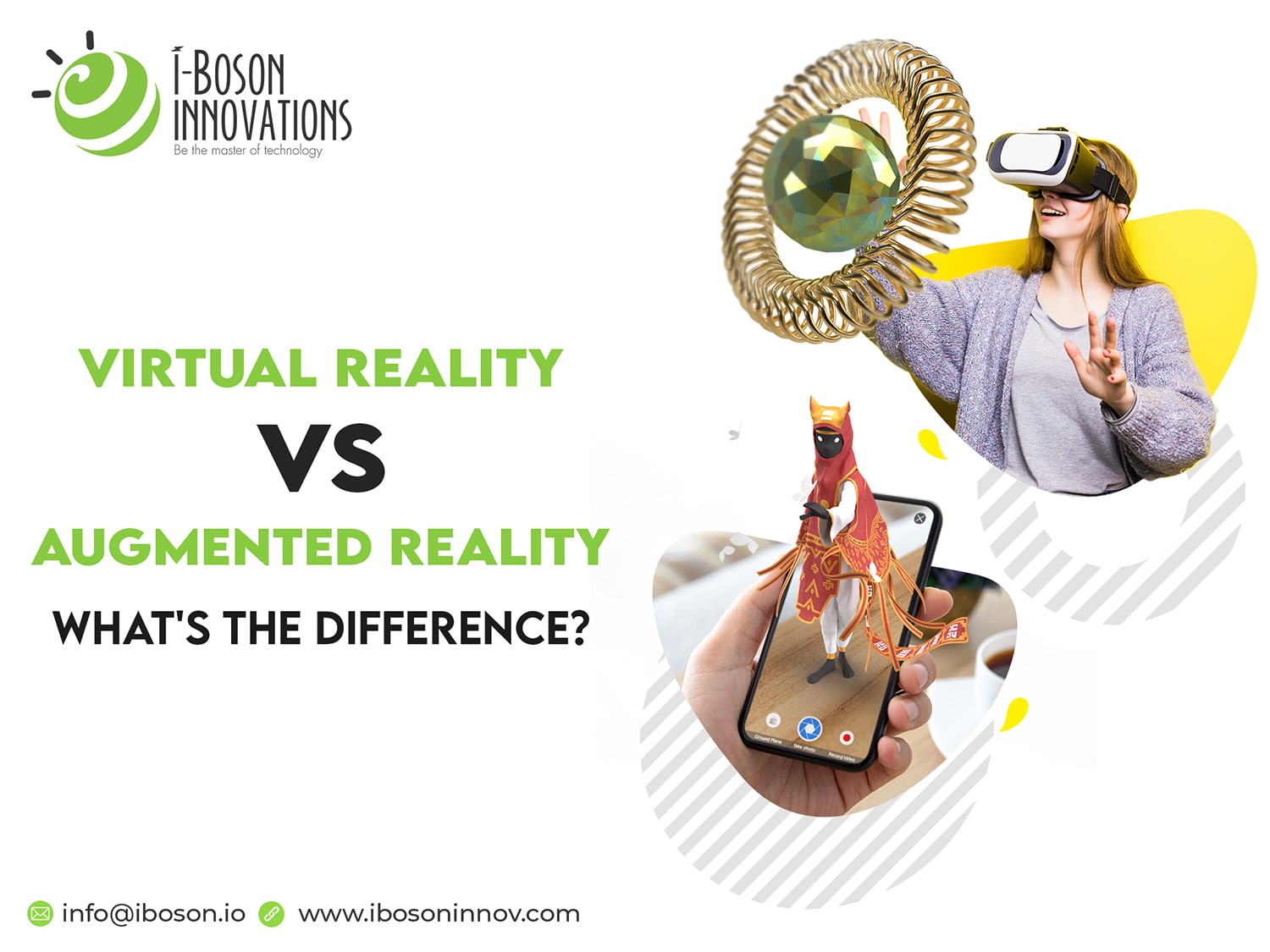 Augmented Reality (AR) and Virtual Reality (VR) changes the way we see the world. AR and VR are confusing as they share a lot of commonalities but they are more like technology cousins. As AR and VR are increasingly used in the tech world, it is important to know what exactly AR and VR are and their key differences.

What is Augmented Reality?

Augmented Reality superimposes information such as text, image, sound, etc. on the real world. In other words, AR enhances a part of the user’s physical world with computer-generated digital information. Examples to easily understand this is the Pokémon Go game and IKEA place app which allows user to put a piece of furniture of their choice anywhere they want.

What is Virtual Reality?

Virtual Reality presents the user with a computer-generated environment making the user feel they are real and visually immerse them in that environment.

What is the Difference between AR and VR?

The main difference between Augmented Reality and Virtual Reality is that the latter builds an alternate world or reality in which we completely immerse through VR headsets. In other words, VR shut out the real world and gives the user the impression that they are somewhere else. This immersive experience is used mainly in games, training, media, education, etc. Virtual reality environments are achieved with VR headsets such as Oculus Quest, Valve Index, etc.

On the other hand, AR projects or overlays computer-generated images, texts, etc. on our world which can be done through smartphones, tablets, or even AR wearables. users can interact with both the real and digital world at the same time. AR is achieved with smartphones, tablets, AR wearables like Microsoft HoloLens, Realwear, etc. In addition to IKEA, companies in the tourism, aviation, healthcare, education, retail, manufacturing, automotive, and more are developing AR solutions.

The Future of Augmented Reality

The market worth of augmented reality is increasing day by day and is estimated to reach $340 billion by 2028 and is said to surpass VR in the coming 3-5 years. To know more about the future of augmented reality and what it has to offer to various industries, you can checkout our blog on medium.

The Future of Virtual Reality

The global VR market is expected to grow at a CAGR of 18% and reach $69.60 billion by 2028. Besides its usage in the training, education, and gaming sectors, virtual reality is now widely accepted across industries for various other purposes.

To better understand the difference between AR and VR, check out this picture. 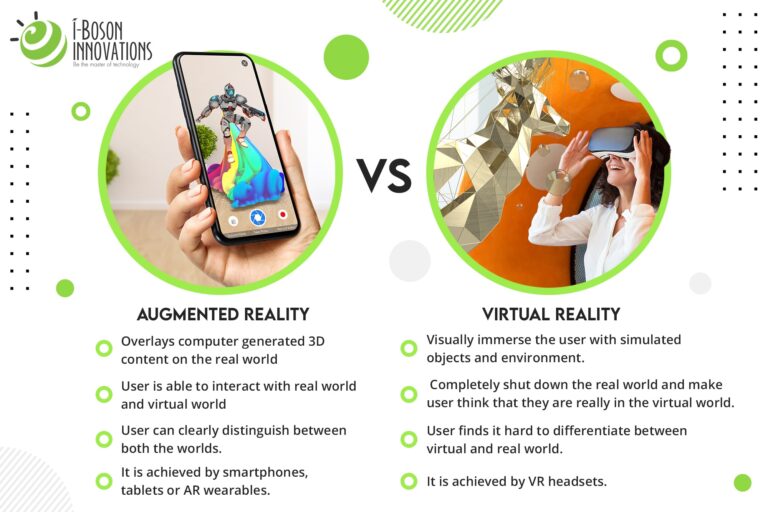 With new AR and VR products launching in the market each day, it is you who must decide what is right for your business needs. Let us know if you are thinking of trying an immersive experience for your business.

Bring an Immersive Experience to your Events with AR

It's an Immediate Choice: Go Digital or Go Out of Business!