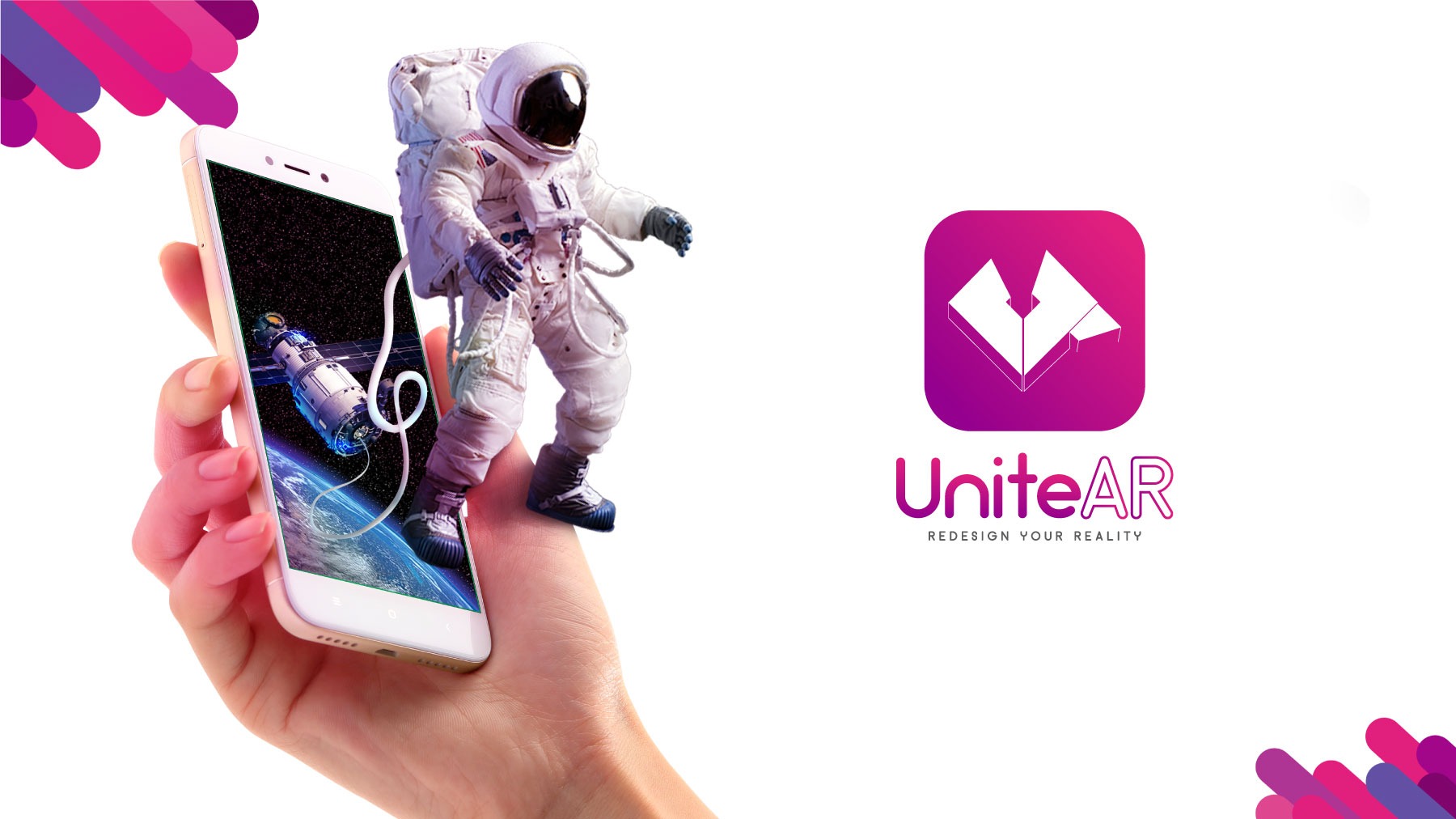 Ten thousand years ago, when man started exploring, communication became trivial. Humans then explored various methods to convey news over long distance. From smoke signals to written messages humans went through a lot before they could achieve the aforementioned task properly. During the reign of Mughals, pigeons where used extensively to exchange messages as told by history. Fast forward a couple of centuries, Antonio Meucci invented telephone, but Alexander Grahambel got all the rights for it and went down in history as the father of telephone. In the late 20th century, things started getting portable and mobile devices came into existence. If you ever want to see the evolution of tech watch the TV show, FRIENDS(s2e8) and a lot of us would wonder “..how can Chandler even say that?”, the specs that he says after buying laptop is eye popping for us new age computer enthusiasts. Moores law has ended and the tycoons of computing industry have entered new methods to process data, like Quantum Computing, Augmented Reality, Virtual Reality and Mixed Reality. With the introduction of UniteAR, we are stepping into the world of Spatial Computing. We have created a platform where the user, that means you, can create your own AR experience with a couple of clicks.

How to create your UniteAR experience?

Visit www.unitear.com and sign up if you haven’t already. If you have, do sign in. You will be greeted with a button to upload image, the one that user is going to scan with their smartphone. Next, upload the content that you want to appear over the image like, a 3D model file (.obj/.fbx) or an image (.jpg/.png/.gif) or a video in .MP4 format. Once that is done, your AR experience will be ready, as soon as you hit the “tap to scan” button. It is just as easy as counting from one to three.

How it will change the way we look at things?

Let’s imagine you found something really interesting and you would like to add information regarding it, say a restaurant. Nowadays, we use Zomato or Trivago or what ever app that is available, then run a search and comment about the service, right? Well, we can change that. In the near future, that is in the second update from now, we are implementing a feature where a person will literally be able to scan the restaurant and put reviews about it. That way, right before some one chooses a restaurant, they can open up UniteAR and scan the restaurant, to see what other foodies think about it. Slowly but surely all the information regarding every object, starting from Kerala to the world will be in an AR cloud except for personal information and other private info, will be added into an AR cloud that takes form in a digital dimension just over ours, only accessible via wearables or mobile devices.

From Pigeons to Pocket Computers or Smart phones as we like to call it, changed with in decades. This also implies that technological development happens at brisk pace. What we think are significant today may not hold the same power over lives in the future. But there are some aspects that we can predict. Like mobile phones what might sweep the coming generations? My answer would be “Wearables”. It would integrate information right in front of you with our having to hold a device in your hand. You could add a holographic option to your every day specs and see the alternate reality surrounding us. You can have customized avatars over your real body and seem like a completely different person in the Augmented Reality.