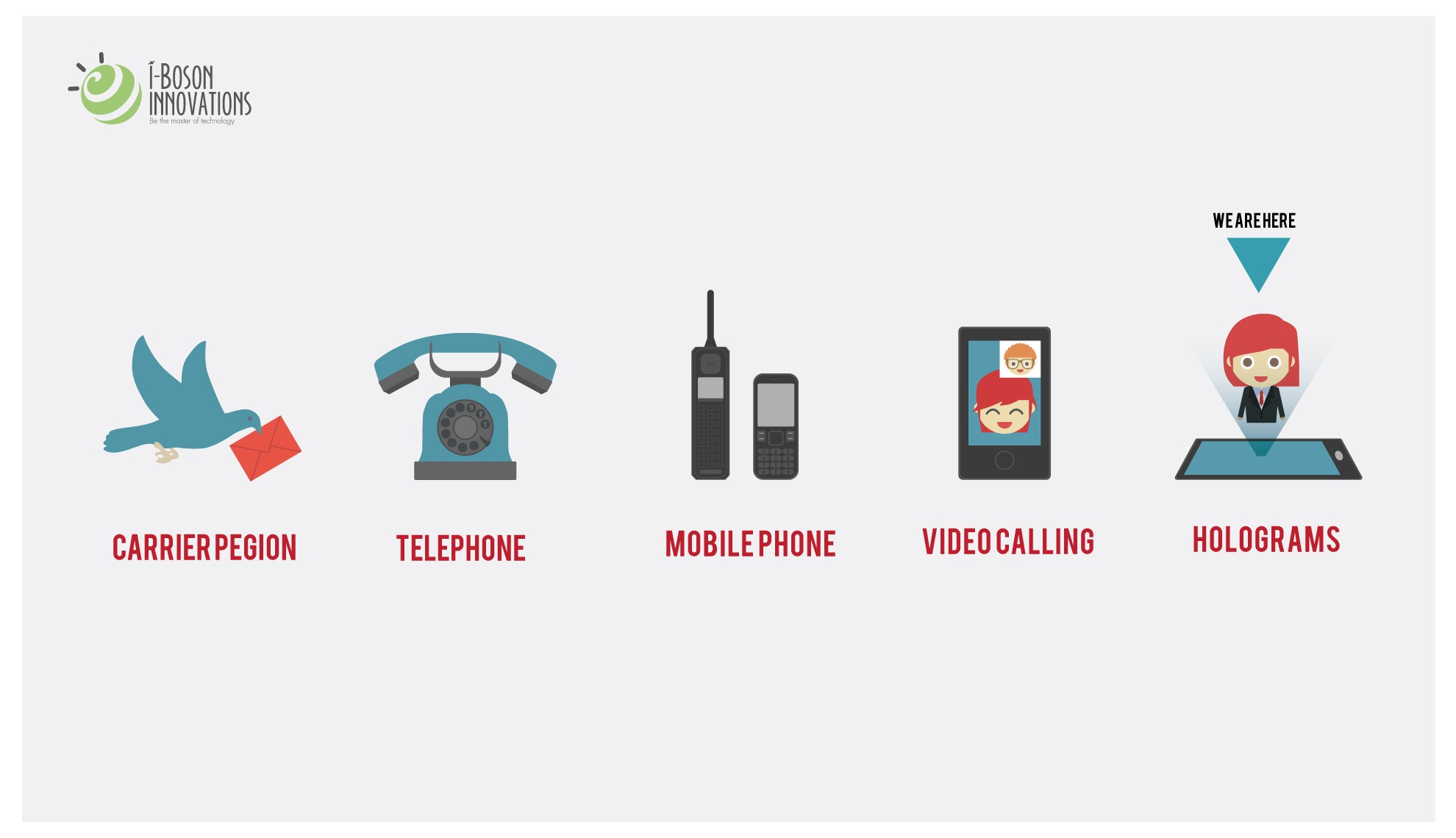 “Augmented reality will take some time to get right, but I do think that it’s profound.” – Tim Cook

Industrial Revolution is the cradle of all innovations. With the invention of steam powered machines, inventors and innovators have changed the way we view life. According to Kardashev scale, homo sapiens are on the verge of being a type one civilization, which means in the near future people should have access to all the energy that our blue dot can produce. One of the fields that will change drastically is going to be COMPUTING. Computing is the fastest growing field as if now. Moore’s law ended and we are delving into quantum computing, which in a way uses physical reality as a computational resource. Aside from quantum computing there is another tech that is slowly crawling out of the hole into the light – Spatial Computing. Augmented reality is the baby step towards spatial computing. Like how, Analytical Engine bought forward the the idea of computers, AR has sown the seeds of spatial computing.

When some one hears the term spatial computing, their minds wander off to the realm of science fiction. But, that is not the case. Spatial computing simply means that the information is available at its origin. For example, say if you want to find info regarding a particular handbag, these days, open up an app (eg:https://bit.ly/2H3Nc67) and point it at the object. You can find information regarding that particular doodad, around it, view able and intractable via your mobile devices. The future of mobile device is going to be wearables, like hololens, magic leap etc. and augmenting reality will be child’s play. Augmented Reality even though in it’s infancy could be used in such a way that it could be molded into something profound. May be a century later learning will become insignificant as we might have added all the information at its origin into the digital reality or the AR cloud. AR right now is like the internet in the early 90’s. There was a system that had no content or communities to truly utilize it’s full potential. Hence, there exists “How to internet” videos. But, then there was an internet boom and things started shaping up into a platform that people can really integrate into their life. We made search engines, social networks and forums just to name a few. Thus exists the internet space we use now. When it comes to Augmented Reality, since we are making the digital information available at the source, we are basically making a virtual copy of the world we live in over itself, only accessible via digital devices.

Internet when used in conjunction with things like cars, portables etc opened doors to dimensions that we thought were impossible. Augmented reality is such a technology, if and when applied right, there could be world changing potential. Hologram avatar of your loved ones who are abroad can soon pop up in your living room. Driver less cars that teach human driver how to drive could be a possibility. All these, if our self perfected counterparts doesn’t take over our civilization.