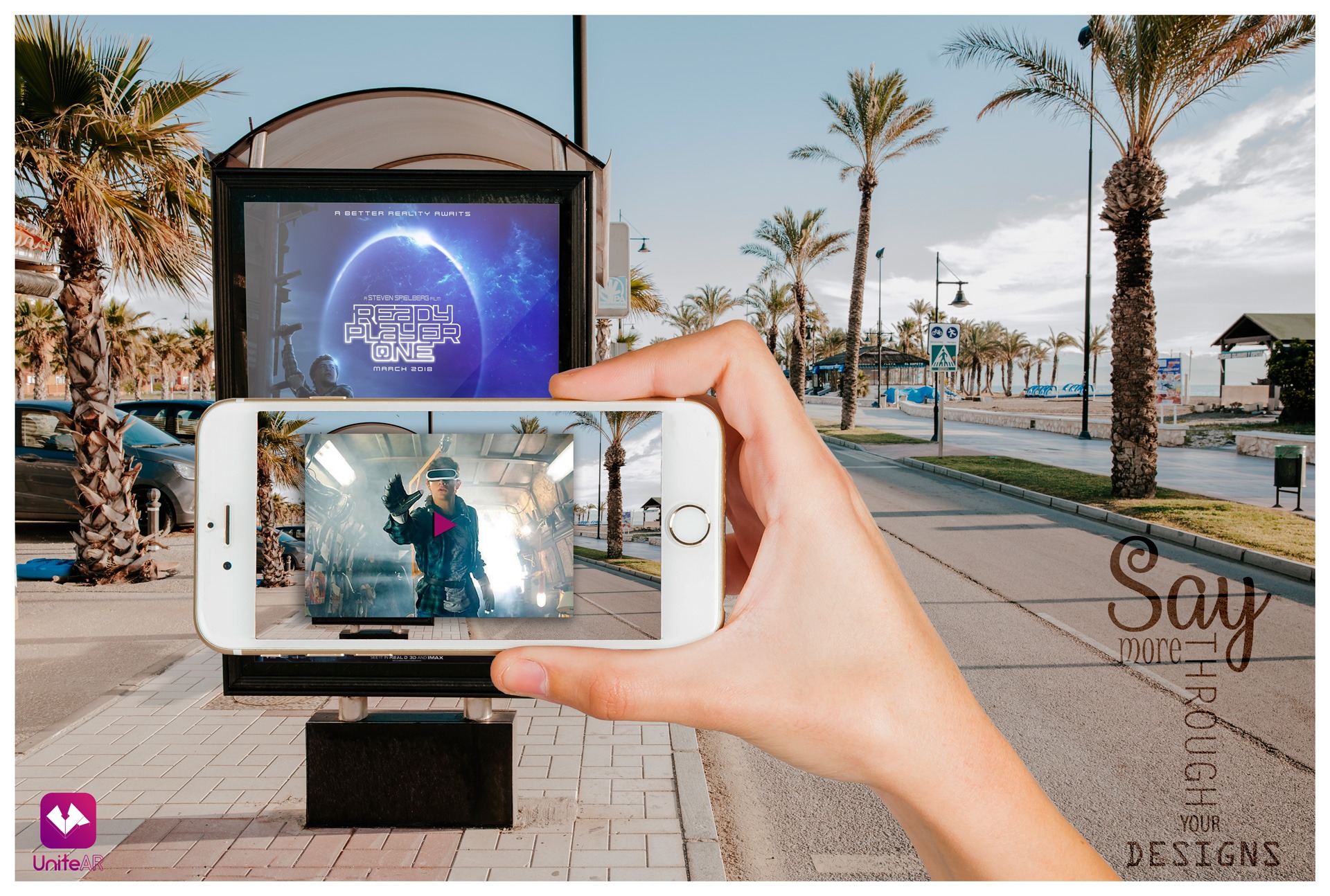 Whenever we talk about advertising and marketing, we have that customary mention of pamphlets used to convey information and to convince users. It’s high time we leave that and, instead, talk about what the new ways of advertisements have in store. During the past decades, advertisers have been trying out interactive and effective ways to advertise and market products, services and causes. But, you know what? Reality has become insufficient for the advertisement initiatives.

It’s the same reason why marketing industry has started talking about Augmented Reality and Virtual Reality. Now, Virtual Reality has some restrictions, since it requires specific hardware like a VR headset. It is actually tough for advertisers to narrow down the campaigns to a small group that owns such devices. This is where AR becomes exceptional, since it doesn’t require much — almost any Smartphone. That is also why AR can be a game-changer in advertisement and marketing today.

Getting Started with Augmented Reality in Real-Life

Augmented Reality, better known as AR, allows you to put an additional layer of content over reality. It can be an image, a video or something like a 3D object. The best part is that the digital object will become a part of the reality — as far as the user is concerned. In the past five or six years, Augmented Reality has come an impressively long way that it’s used in various situations. In case you still don’t get the idea, let’s take a look at Pokémon Go.

Pokémon Go is an augmented reality game that was developed by Niantic. It let users explore their own surroundings, while finding and catching the mysterious creatures. So, the game was actually putting a digital layer over the camera-capture of your surroundings. You can perform actions like gestures to capture a Pokémon and keep winning. The game was quite successful upon its launch and Niantic is still developing the AR part to do something better.

Now, we hope you have a clear idea how Augmented Reality can interact with the normal users. If they have an AR app and a good camera, they feel like there is something else in the surroundings. In fact, there is no practical limit to the applications of Augmented Reality. You can use the tech to draw stuff, measure things and even play games. So, if you have a product or service that requires interactive marketing skills, you can use it for marketing as well.

AR in Advertisement — Some Instances

Ever since media convergence started to happen, we have been talking about hybrid advertising method. It is a combined use of print and digital advertisement. With the popularization of Augmented Reality, it really has become easier to deploy.

Compared to standalone print advertising, AR-powered advertising is more cost-effective and interactive in nature. Instead of purchasing a full-page ad space, you can now purchase something small. And, when a user scans the particular content, he can see your video or the 3D model on screen. Suppose you are working in the real estate industry. You can actually show the 3D plan of the building to the audience.

In the same way, AR content can be an extension of what you show in print. Suppose you are introducing a new product to the market, with a vivid ad on newspaper. using an AR app, you can make people scan the document and watch an introduction video. Now, if you are going for one of the best Augmented Reality B-2-B services, you have incredible control over what is shown.

Even if you cannot find an effective way to market your product using Augmented Reality tech, you will be able to extend the advertising experience. In most countries, the tech is being currently used and has been replacing QR codes, which would show you only limited content. In other words, Augmented Reality is really a game-changer when it comes to everyday advertisement.

Artificial Intelligence and Machine Learning are making their own contributions towards the whole domain of Augmented Reality applications. For instance, the apps are now able to optimize the UI according to what users want. Successful AR advertising campaigns have already started using all these features, along with its improved graphical support.

When it comes to try-on systems, it’s imperative that the app should provide an immersive experience that is quite immersive. Of course, we can expect more features into the AR, now that big companies like Google and innovative startups are into the game. Meanwhile, make sure that whether you can launch AR-based Marketing campaigns for your brand.

If reality was the past, Augmented Reality and Virtual Reality are the future of advertising and marketing. If used well, both these technologies can help brands acquire better sales and conversion rates, compared to traditional forms of advertising. Do you think you have a creative idea to deploy? Find the best AR platform to try that out.