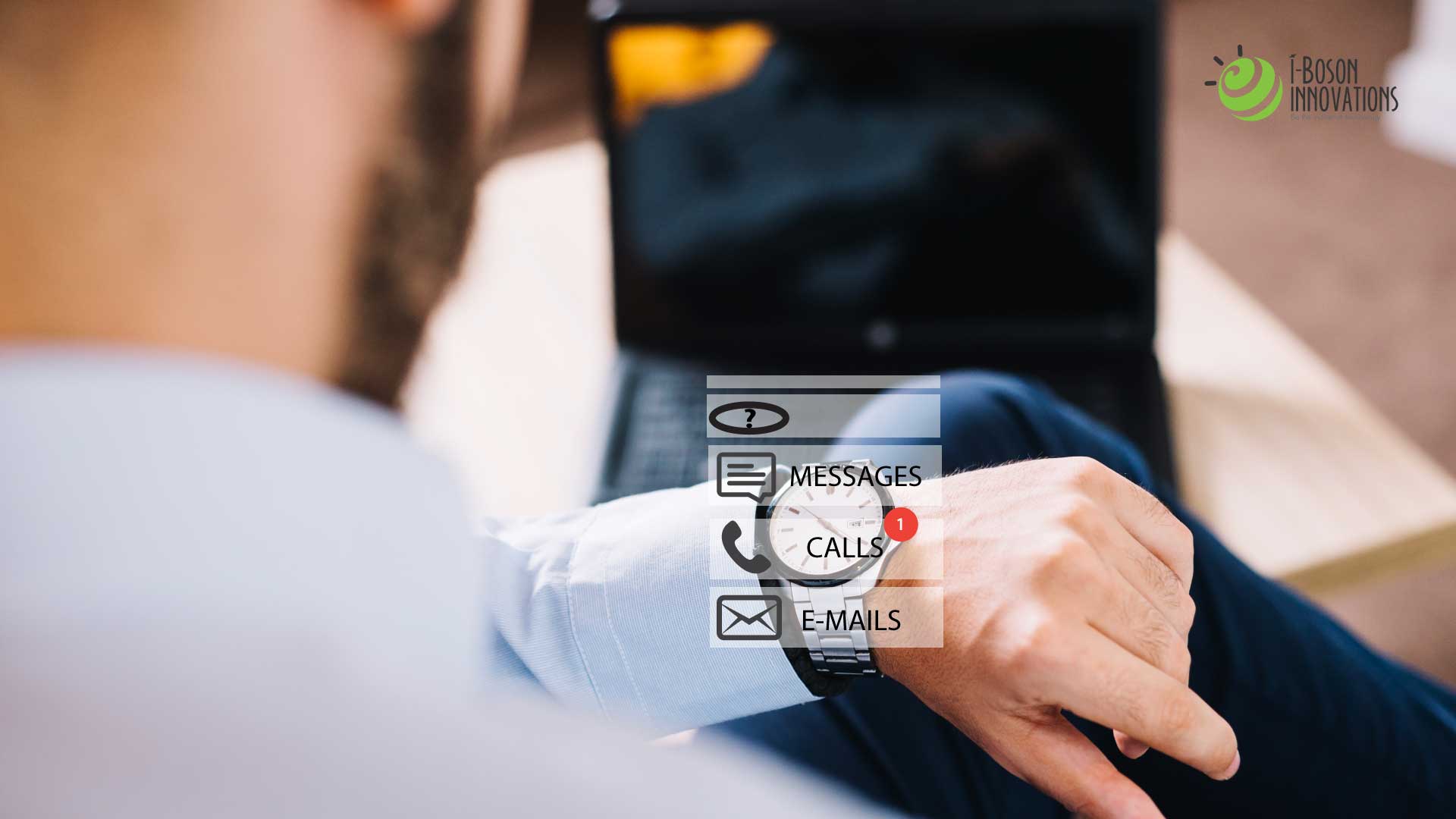 Writing about AR today, is like writing about the internet in 1990’s. It is only natural, as Augmented Reality is a an emerging technology and any emerging technology, according to my belief has this problem. The real use of AR will only begin, once wearable holographic devices such as Hololens and Magic Leap becomes common or cheaply available, like mobile phones now. Imagine a globe where, information is instantly available, a place where, to run a search all you have to do is, put on your holo-goggles and stare at that “something”. This is will have great implications on all aspects of life. People can test run, simulations before actually implementing them. For example, you are about to open up a designer-fashion hub and setting up a fad interior is something that is essential for the business and to keep customers engaged. All you need would be mannequin’s and you can use 3D object detection and place the dresses on top of the mannequins inside the digital world only accessible via the wearables. You can either choose to buy then and there or get it delivered to your house. This will create new job opportunities; may be a 3D designer would be really common in those times. Trying to explain AR to a common man, as if now is like the third person trying to explain what is out side of the cave to the two who were tied inside, as in Plato’s Allegory of the Cave. This notion would become falsidical upon understanding the true use and nature of digital reality that we are creating in the augmented space. It is conceivable that one day, our current oracle, Google would be replaced with an AR cloud that hovers over the real world, unless Google decides its going to take over that area as well (in fact, they are already at it.); after all they have cataloged nearly 25+% of the internet and throwing that info over into another spectrum wouldn’t be much of a Herculean task for a multi-Billion dollar company like them. The development potential for AR is immense, and very far into the future, may be ten thousand years later, if mankind exists and decide to build a Matryoshka Brain, we would delve so much into digital information that, one day our brain would no longer have a purpose other than to run our biological functions. At that point, all we need to do is simulate a mind, to experience life….with in which we could be existing right now!